The number of coronavirus deaths also declined in all regions by 10 per cent over the same period, with 81,000 fatalities reported in the last week, the UN health agency said in its weekly epidemiological update on Tuesday.

This brings the overall number of people who died from COVID-19 to more than 2.3 million, according to WHO.

Moreover, there were 2.7 million cases of new coronavirus infections last week, bringing that total number to just over 108 million.

Five-out-of-six regions reported a double-digit percentage drop in the number of new cases, with Russia recording an 11 per cent decrease, the United States a 23 per cent drop and the United Kingdom a 27 per cent fall.

Only infections in the Eastern Mediterranean Region increased, by seven per cent.

The UN health agency data, which is gathered from its global membership, also said that the European and Americas regions continue to see the greatest drops in absolute numbers of COVID-19 cases. 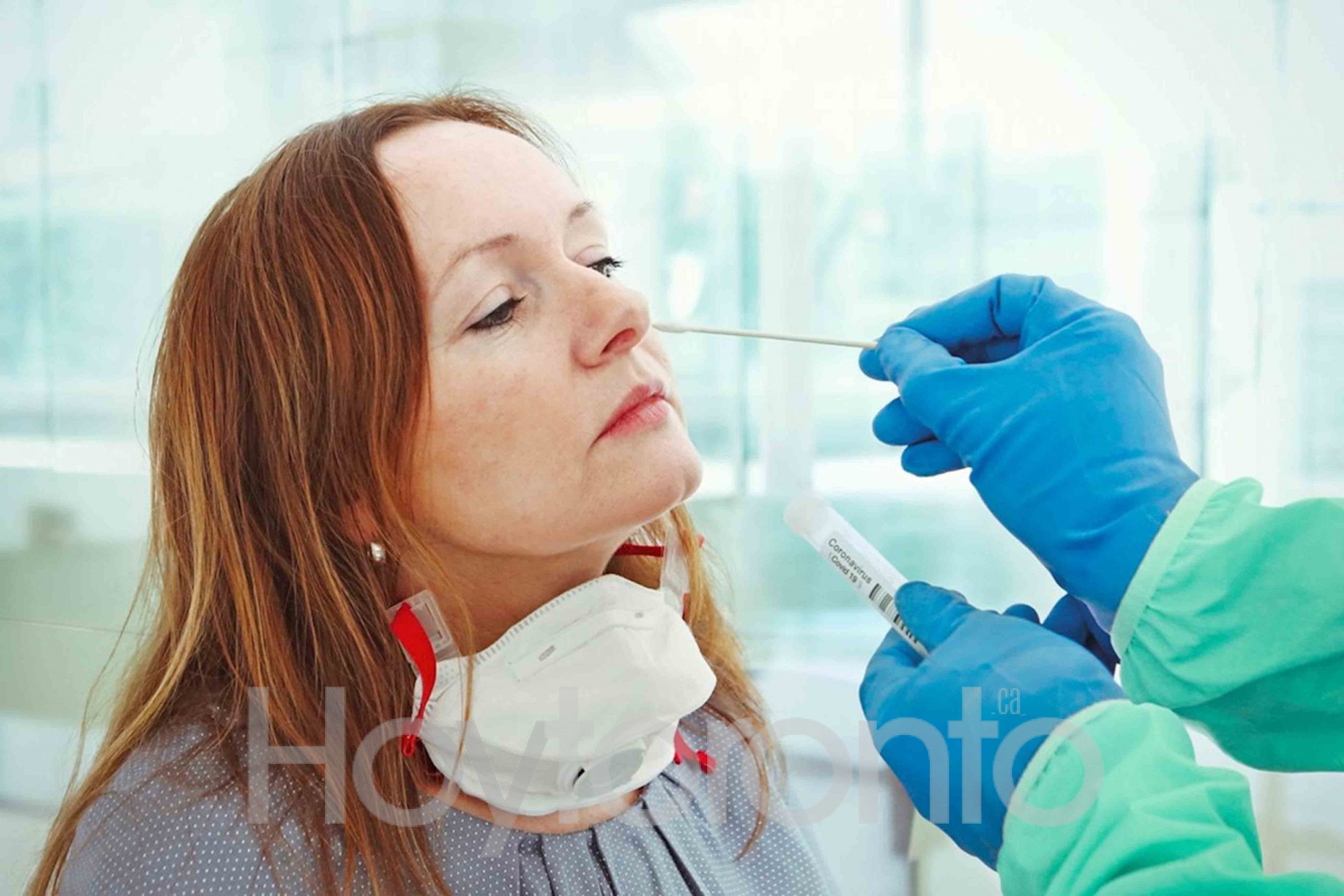 In some European countries, this is “likely (owing) to a strong combination of public health and social measures”, the UN agency said, before cautioning that the majority of European nations continue to experience “high or increasing” infection rates among older age groups “and/or high death rates”.

It cited France, UK, Russia, US and Brazil as having the highest case tally in the past week.

Detailing the spread of the three main COVID-19 mutations, which have raised concerns over faster virus transmission and whether they are less susceptible to available vaccines, WHO said that the so-called “UK variant” (VOC 202012/01)  is now present in 94 countries across all regions – eight more than the previous week.

Citing genetic sampling of the UK variant, the WHO report noted that the proportion of people infected with VOC 202012/01 “has increased in the past weeks, indicating community transmission in a number of countries”. 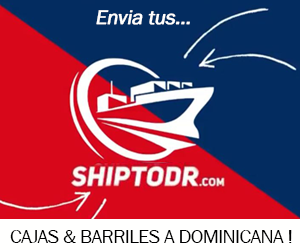 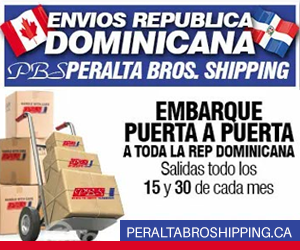 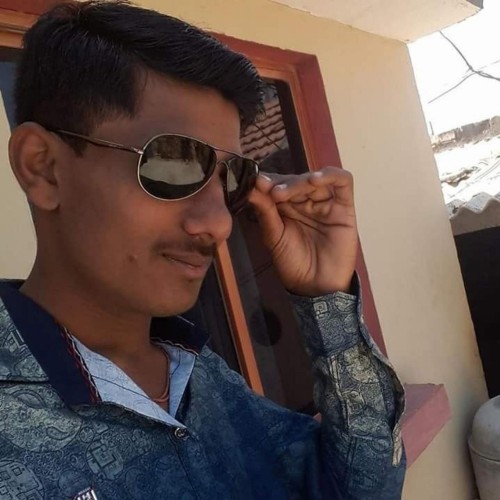 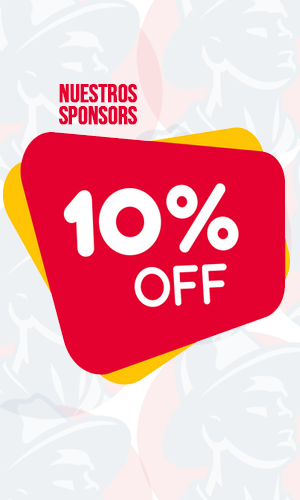